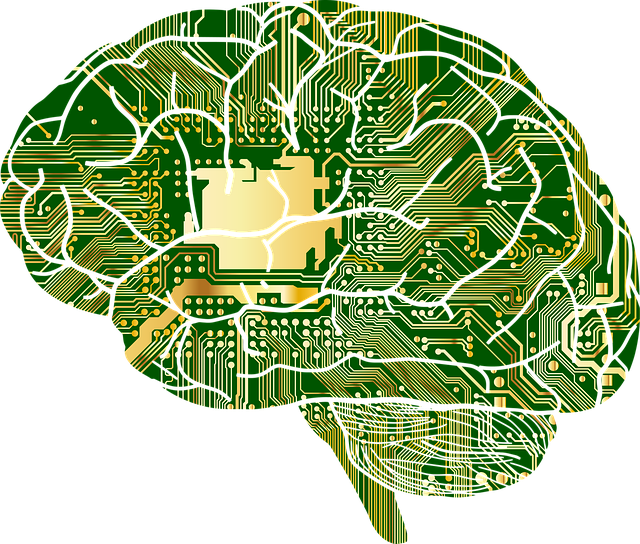 Students were randomly divided into two groups. The two groups worked on the same experiments and had access to the same lectures, textbooks, and video tapes. The difference was that Group B was assigned to view learning objects that pertained to the assigned material before the initial assessment while Group A was not.

Three identical quizzes were given to the two groups. Each quiz covered material presented in a separate unit of the DC Electronics class. The questions pertained to concepts with which students frequently had difficulty, and were presented at least once by each of the following sources: the textbook, lecture, videotapes, and lab experiments. The only difference between the two groups is that Group A was not assigned to view learning objects on these concepts while Group B was instructed to use them. The results showed that students who used learning objects scored significantly higher on the evaluations that those who did not use them.

The same assessment model was administered again during the spring semester with similar results. A comparison of scores for the three quizzes shows 71-57 percent, 71-61 percent, and 81-61 percent.

The three units were taught by seven instructors and involved 21 learning objects. All of the objects were interactive, requiring students to answer questions while going through the activity. Most of the objects were also animated, allowing electronics students to visualize such things as changes in current, voltage, and resistance.